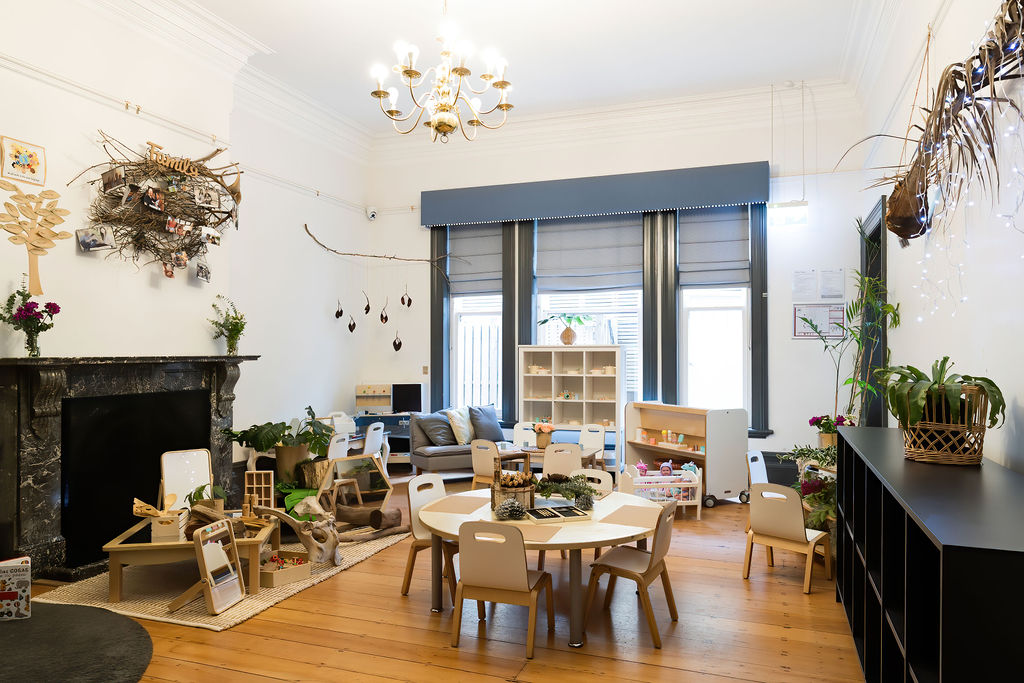 Tarella was originally the home of Sir Joseph Palmer Abbott built in 1886 a former speaker of the NSW Legislative Assembly, Chairman of AMP and member of the Conventions to form a Constitution for the Commonwealth of Australia. The historic State Heritage Listed home is located in the heart of Cammeray Village on Sydney’s Lower North Shore. After approval was awarded by the Land and Environment Court we undertook extensive renovations retaining the natural charm of the home including ornate ceilings, 8 fireplaces, grand staircase and led light windows. Every part of Tarella was lovingly restored and renovated to make way for a 62 place childcare centre opened in 2016. We named the centre Tarella House Early Learning Centre in honour of Sir Joseph Palmer Abbott and named each of the childrens rooms after his 7 children that once lived in the home. Tarella House caters for 0-5 year olds providing high quality care for babies and a school readiness program for preschoolers. 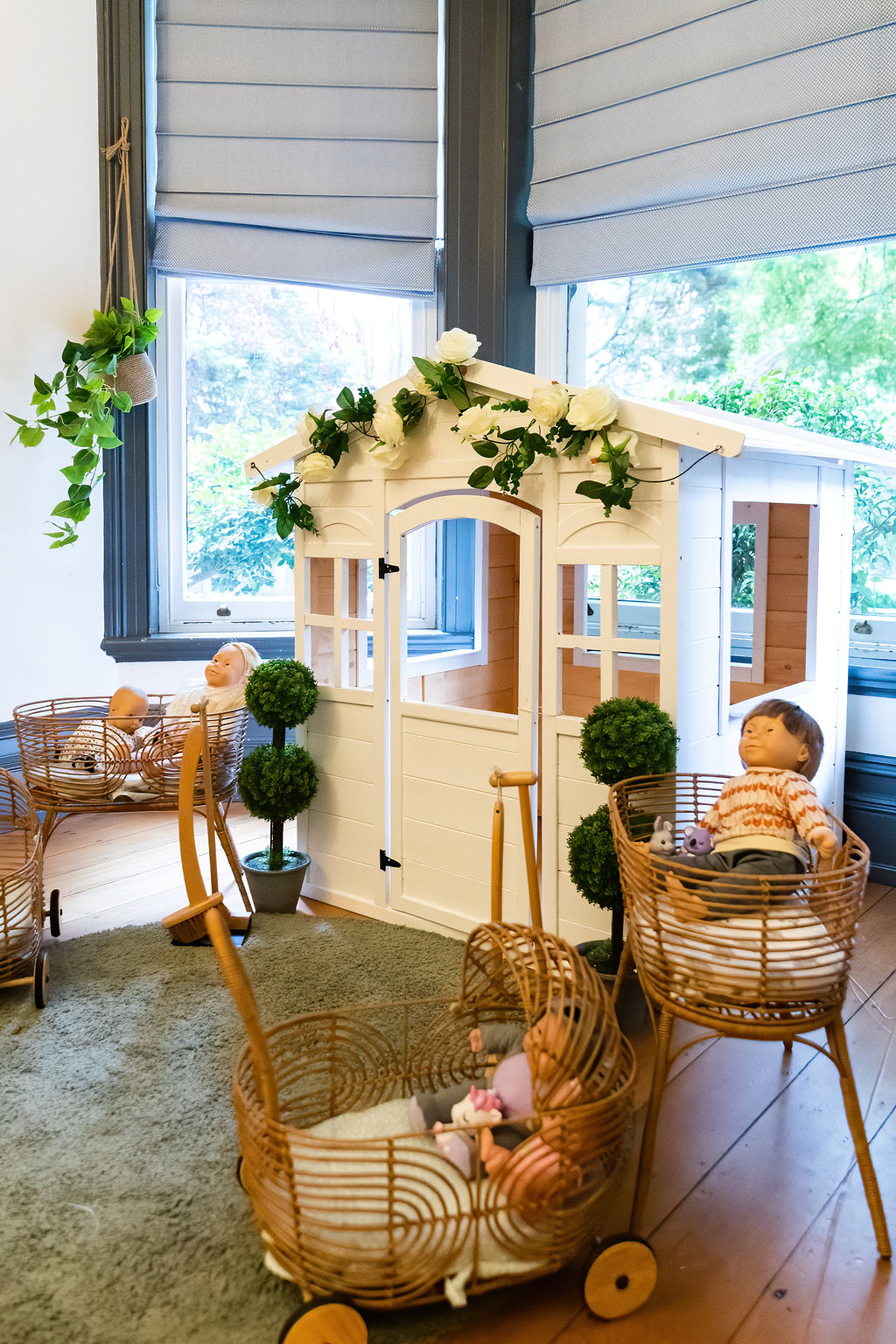